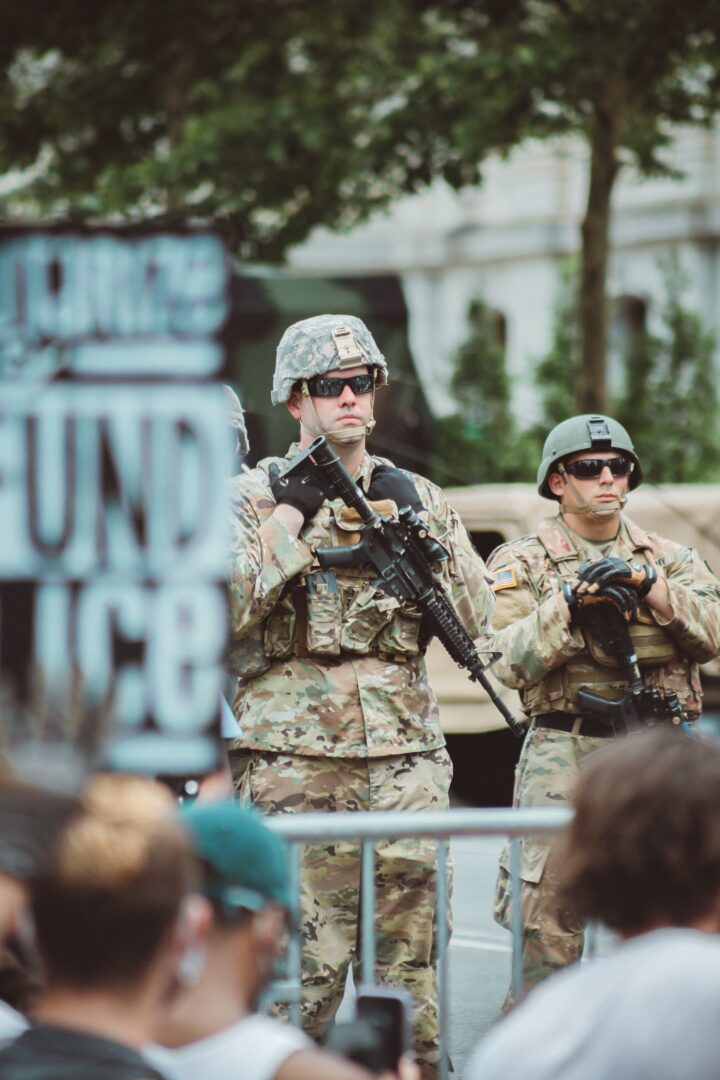 (I first posted this in August 2014 but current events in the US and international protests against police and government violence make it even more relevant.)

In May of this year I was called for jury duty. Every Wednesday for a month I joined more than 100 other Richmonders of all backgrounds at the John Marshall courthouse. For hours we waited patiently to be called in groups to different courtrooms where final jury selections were made.

The process was slow and sometimes boring and I never made the final cut. But I was deeply impressed by the care taken by the lawyers and judges to safeguard the fairness of the trial by ensuring that we all understood our duties as potential jurors and by emphasizing that presumption of innocence is the legal right of every defendant until proven guilty beyond reasonable doubt.

To pass the time during the periods of waiting, I read The Locust Effect: Why the End of Poverty Requires the End of Violence. This book is a stunning reminder that protection under the law is simply not a reality in much of the developing world. It exposes the “vast hidden underworld of unseen violence where the common poor pass their days out of sight from the rest of us.”

The lead author, Gary Haugen, is founder and president of International Justice Mission which seeks to protect the poor from violence; he was awarded the US highest honor for anti-slavery leadership. His co-author, Victor Boutros, is a federal prosecutor who focuses on police misconduct and international human trafficking internationally. Their core argument is that violence is the single greatest factor that keeps people in poverty: “If you are not safe nothing else matters.”

The current surge of children crossing the border from Central America into the US desperate to escape violence of drug gangs is stark evidence of this harsh reality. Most of the 2.5 billion poor people in the developing world live outside the protection of the law. They live every day with the threat of being robbed, raped, threatened or killed by gangs, imprisoned without trial, having their land stolen, or being forced into slave labor. In fact, there are more enslaved people today – about 27 million – than were taken from Africa during the 400 years of the transatlantic slave trade.

In many countries there is a complete absence of a functioning criminal justice system.  Worse, the most pervasive criminal presence for the global poor is often their own police force: “Poor people regard the police as agents of oppression not protection……just another armed, predatory gang in the community that steals, rapes, extorts from and assaults them. In fact, it is likely that the local police extort and rob money from poor people on a more regular basis than any other criminal presence in their community.”

In a small Peruvian town, an eight-year-old girl from a poor family is brutally raped and killed at a community celebration in the home of a wealthy family.  Her body is left on the street. The police do nothing in the face of an eye-witness account that points to the guilt of the son of the powerful family.  After community protests the case comes to court and the family use its wealth and influence to secure an acquittal. Finally, the police arrest a simple-minded young man. They torture him for three days until he confesses. His mother sells her small plot of land and uses all her life savings to pay a lawyer who does nothing. Her son, without any legal representation, is sentenced to 30 years in prison. This is just one of many similar stories from Asia, Africa and Latin America.

The authors provide helpful historical context. In the 19th century, even as they were developing their own civilian-friendly domestic police forces, Britain, France and other imperial powers introduced militarized police forces to maintain control of their colonies. The system was designed explicitly to protect the colonial regimes from the common people, not to protect the common people from crime. When the colonialist left, many laws changed but law enforcement did not. An Indian historian who served at the highest levels of his country’s police force notes that the Police Act enacted by the British in 1861 to “protect the ruler against all threats to their power and authority” still governs the organization, structure, philosophy and function of Indian police.

In the face of a dysfunctional  criminal justice system, the new elites in developing counties have built a parallel system of private justice with private security forces and alternative dispute resolution systems that leave the poor at the mercy of broken public systems.

Readers in the US will recognize a similar trend in this country where gated communities and private security protect the more privileged. And the US has its own history of notoriously violent and corrupt police activity in cities such as New York in the late 19th century as well as pogroms against the Chinese in Seattle and attacks on union workers in Pennsylvania. In the 20th century, segregation was enforced violently by local police, and public lynchings were carried out with impunity. Today our prisons are filled disproportionally by young men of color convicted of non-violent drug offenses. We have criminalized a whole segment of the population and now have the world’s largest prison population. 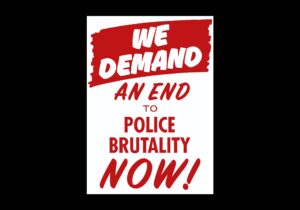 Haugen and Boutros remark that the focus of the international community has been on countering narcotics, terrorism and maintaining commercial stability. In conferences on poverty, everyday lawlessness is rarely highlighted. The human rights and development field has “spent decades devising ways to help poor people to survive in the absence of ‘a working pipeline of justice.’” The human rights community focuses mostly on compliance with international legal standards but not the practical work of building and supporting local law enforcement mechanisms. Yet Robert Zoellick, the president of the World Bank, concluded that “the most fundamental prerequisite for sustainable development is an effective rule of law.”

The good news is that change is possible.

In 2003, Georgia was rated as one of the most corrupt nations in the world. Its police were the object of particular hatred by the population. Yet by 2010, Transparency International ranked Georgia first in the world in reducing corruption and its police were seen as less corrupt than police in Germany, France and the UK!

Five steps contributed to this remarkable change: Building social demand for change; looking for decisive and courageous reformers inside the system; attacking corruption in the criminal justice system first; cleaning house (Georgia actually fired its entire police force and started over); treating the new police with respect (provide training, uniforms, better pay); and winning public trust through effective crime fighting ad public relations. The result? Crime dropped by half and 95 percent of the residents of the capital city report “feeling safe at all times.“

In the Philippines, International Justice Mission has worked to reduce child trafficking for the sex trade. A four-year project supported by the Gates Foundation in Cebu, the nation’s second largest metropolitan area, brought together police, prosecutors, courts, and social services to “stop the violence before it begins.” This resulted in a 1000 percent increase in the rescue of trafficked children and a 79 percent reduction in the availability of children in the commercial sex trade. More than 100 sex traffickers were successfully convicted. Other stories of hope come from Brazil, Sierra Leone and India.

The Locust Effect is a call to fundamentally change the conversation about global efforts to combat poverty by honestly facing the need for functioning criminal justice systems.