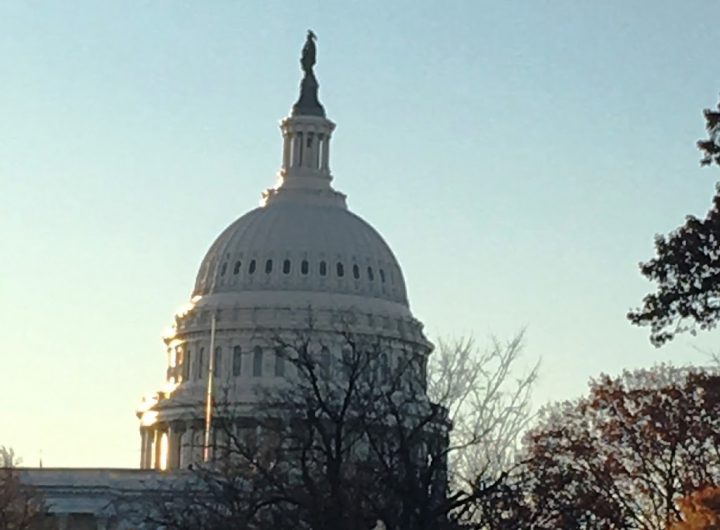 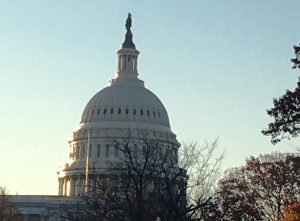 In 1908 a socially conscious and ambitious young pastor from Allentown, PA, overcame deep resentment against his colleagues and decided to lay aside his ego by admitting his own wrong.

The simple but difficult decision to ask forgiveness and start the change process in his own life was the spark that led to a movement that today undergirds reconciliation and social transformation efforts across the world – including my own city of Richmond, Va.

Known first as the Oxford Group, then Moral Re-Armament, and today Initiatives of Change, it has inspired other movements along way, most notably Alcoholics Anonymous which is rooted in Oxford Group principles.

Frank Buchman believed that every individual could be a catalyst for change. There was no need to wait for others or to waste energy on blame and recrimination. It was as he put it, “the ordinary man’s opportunity to change the world.”

Reading Buchman’s speeches from the late 1930s and 1940s, I am startled by their relevance for today, in particular his challenge to America at a time when our democracy is threatened by partisanship, racism and greed. Speaking to students and faculty at Oglethorpe University in June 1939, he said, “The danger of our age is that we fail to listen. We talk, talk, talk. The answer is listening.” And this was before the age of 24-hour cable news! “Everyone wants to illuminate America,” he remarked, “but many want to do so without installing an electric light plant.”

As the storm clouds of war gathered in Europe in January 1939, he called for a moral and spiritual revolution that would challenge both right and left. He described a “prejudice-free level of living,” which stands for “a common denominator of immediate constructive action for everyone, above party, race, class, creed, point of view or personal advantage.” (New Year message given at request of the British Press Association)

In 1943, with American forces fighting across world, Buchman was ahead of his time in thinking about the future of democracy. “Moral Re-Armament [now Initiatives of Change] creates the qualities that make democracy function. It is simple nonpartisan, non-sectarian, non-political.” It gives to everyone the “inner discipline” they need and the “inner liberty” they desire. (Mackinac Island, Michigan, conference center, July 1943)

What is the inner discipline and liberty that Buchman was describing? Over the years he had developed specific tools to guide his personal ministry and his program outreach. He believed that spirituality could not be divorced from the highest moral imperatives “in a day when selfishness and expediency are the common practice.” Tolerance has become the norm in recent decades, but with the daily headlines of irresponsibility on Wall Street, sexual harassment in the workplace and an opioid epidemic, it might not be a bad thing to review some basic guidelines. Relativism is actually in conflict with widely acknowledged values of respect and equality and with calls to tackle corruption or uphold human rights. Buchman held up standards of honesty, purity, unselfishness and love as benchmarks for personal and public life.

Second, he found that regular times of inner listening or “quiet times” as he called them could provide accurate information and practical insights for action as well as personal guidance and renewal. In his speech at Oglethorpe he said, “A great new revolution came into my life when I began to listen to God every morning.”

He was speaking in the context of his Christian faith but the belief in an inner voice, a higher power, or the power of conscience is universal. Throughout history religious leaders and philosophers have striven to define the ultimate values in human behavior. Gandhi called purity of life the highest and truest art. Mohammed made selflessness and service to those in need watchwords of Islam. Jesus told his followers “Love your neighbor as yourself.”

Buchman believed that this approach to personal and social change could build for democracy “an unshakeable framework of actively selfless and self-giving citizens, whose determination to bring unity cannot be altered by any beckoning of personal advantage and who know how to pass along to others the panic-proof experience of the guidance of God.” (Mackinac 1943)

He was prophetic both in his diagnosis of America’s need and his vision for what this country could become.

All quotes are from Remaking the World, the speeches of Frank N.D. Buchman (Blandford Press 1961)