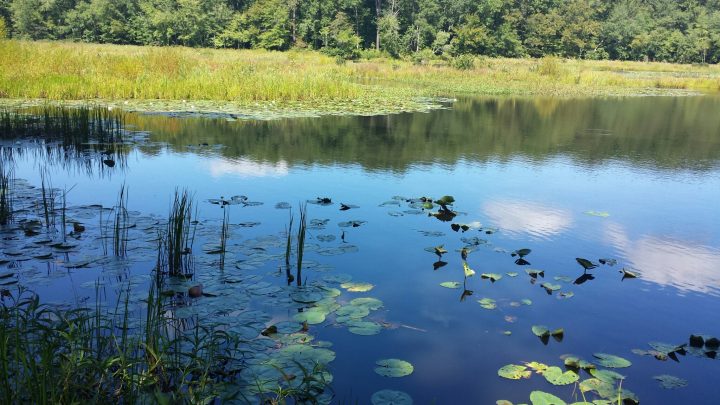 I was going to write about racism or threats to our democracy. But instead, this blog is about one person. A man who is truly at peace with himself and lives to share that peace with others.

Leroy can be found most days outside a garage where I take my car for oil changes or inspections. He sits on a bench and when a car arrives he jumps up, welcomes the driver warmly, and shows him or her where to park. Recently, I had fifteen minutes to wait while work was completed on my Honda Fit, so I perched myself on the bench next to him and we chatted.

Leroy is a Black man, probably in his early seventies, and is one of the very few people I’ve met who has lived all his life in Austin. His father pastored a church and Leroy followed in his footsteps. His generation lived through the final decades of Jim Crow segregation in Texas and no doubt he still experiences the pain of racism. But we did not talk about that. It seems his mission in life is to create a space of welcome to anyone and to listen to them if they want to talk. I don’t think he is an employee of the garage and I doubt he expects or receives any remuneration for his services.

As we sat, cars continued to drive up and he would greet everyone as if they were special guests. He told me how one day a woman stopped to get gas. “She was crying.  When I went to her she said, ‘I’ve just been diagnosed with terminal cancer and I’ve only a few months to live.’ I asked, ‘Would you like to pray about it?’  She said yes, so we drove around the corner to a quiet spot, and we just sat there and prayed for while. A few weeks later, this same woman drove up again, leapt out of the car and ran over to me. ‘I saw the doctor again today and my cancer has disappeared!’”

Leroy told this story without any drama as if it was a normal occurrence. He did not preach a sermon or suggest that he had any special spiritual gift. He was simply responding to the need of one person.

In the midst of the noise, the self-promotion, the anger, the blaming and shaming that surrounds us, I am always deeply impressed by people like Leroy who are making a difference, often in quiet ways, but with great love and faithfulness. As I wrote in another blog two years ago, I know that across this country there are  countless people who are breaking out of self-preoccupation and reaching out to bridge divides. They are sources of hope, inspiration and healing for their neighbors and communities. Chris Rice and Emmanuel Katongole write in Reconciling All Things: “Reconciliation includes taking time to cultivate habits of ordinary peaceful existence – habits like listening, welcoming strangers, planting gardens, raising children and keeping house.”

Or maybe, just sitting on a bench outside a garage, ready to greet every arrival. I look forward to the next oil change.