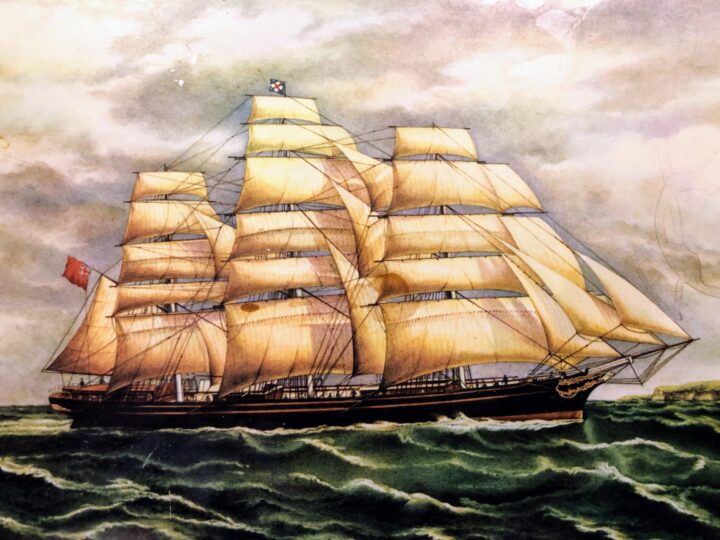 “Rebuilding trust is, obviously, the work of a generation.” This is how David Brooks concludes a recent column in the New York Times. He surveys the threat to democracy presented by the refusal among large sections of the US population to accept reality and to trust proven data. He notes that social media are accelerants of paranoia by spreading misinformation, but that the root cause of the distrust and insecurity is economic, cultural and spiritual threat.

The Covid virus will be much easier to eliminate than this virus of distrust. Since constructive action at the national political level is obstructed by the unrestrained flood of campaign money and the lack of moral courage among elected leaders, it may fall to ordinary Americans to take extraordinary action and demonstrate a new course. After all, the impetus for major reform in this country such as civil rights has often come from citizen action.

Initiatives of Change was ahead of the curve in identifying the need to build trust as a primary need. As I wrote in Trustbuilding ten years ago, “Building trust is the essential foundation for building healthy communities. I believe social action and legislation without accompanying changes in individual lives and relationships are unlikely to be effective over the long haul. The most-needed reforms in our communities require levels of political courage and trust-based collaboration that can only be achieved by individuals who have the vision, integrity, and persistence to call out the best in others and sustain deep and long-term efforts.”

What does trust look like, feel like? And what role might each one of us play in helping to build it? In his book Love is the Way: Holding on to Hope in Troubling Times, Bishop Michael Curry writes that faith is another word for trust. “It is to dare and live as though the moral arc of the universe is long but bent toward justice, even if you can’t see its end…Then hope comes along and puts wind in the sails of faith. It’s the energy that keeps us going when the gravity of reality would otherwise defeat us.”

More than four decades ago in Virginia, a small group in Richmond, Virginia, people with no positions of power, liberals and conservatives, began to nurture a vision that their city – a former slave market, the capital of states that fought a civil war to maintain a system of human bondage, and a leader of resistance to integration – might be a gateway to a new spirit for the nation.  They deliberately chose to identify as “Hope in the Cities,” not Hope for the Cities, believing that the seeds for transformative change were already present. As Rev. Ben Campbell put it, they held out a hope, a vision, that the place of greatest pain might be the place where healing could begin.

That seed vision took root and grew to inspire a city-wide movement. Over the years, a community of practice for building trust emerged that, in the words of Virginia Governor (now Senator) Tim Kaine, “moved what looked like an immoveable barricade.” Cities across America drew inspiration from the Richmond experience and today this trustbuilding model is being adapted by teams in countries as diverse as Kenya, Indonesia, and Nepal.

The core philosophy of this community of practice is summed up in these lines in Trustbuilding: “Creating space for change in our communities is an art in which we are all learners. It requires skills of the head and the heart. By identifying and releasing personal ‘baggage,’ we can create a welcoming environment for others. Through inclusive dialogue, we can hear each other’s stories and invite others to share our journey. In acknowledging painful history, we can move towards understanding, shared responsibility, and ultimately forgiveness and reconciliation. Through genuine partnerships and sustained teamwork, we can begin to build trust and to bring about change where it is most difficult and most needed.”

America is still a young democracy with a history of racial violence and repression. The historian Jon Meacham makes the provocative observation that we only really became a nation 60 years ago with Civil Rights legislation and the Immigration and Naturalization Act. The radical demographic and cultural changes in the country in the ensuing decades have been unsettling for many people. We should not be surprised by the challenges that we face. Our trust and hope will continue to be tested as we navigate turbulent waters.

As we come to the close of a momentous, even traumatic year, we return to the words of Bishop Curry: “While faith [trust] and hope are necessary for a full life, they’re not a guide for life. They don’t tell you what to do. That’s love’s job.” He says, “The way of love will show us the right thing to do, every single time. It’s how we stay decent in indecent times.” It moves us from a me to a we approach to life. It gives us rules and moves us to unselfish action.

“If faith and hope are the wind and the sails, love is the rudder. It is God’s GPS.” What a perfect message for this season of rebirth.

Michael Curry is the presiding bishop of the Episcopal Church