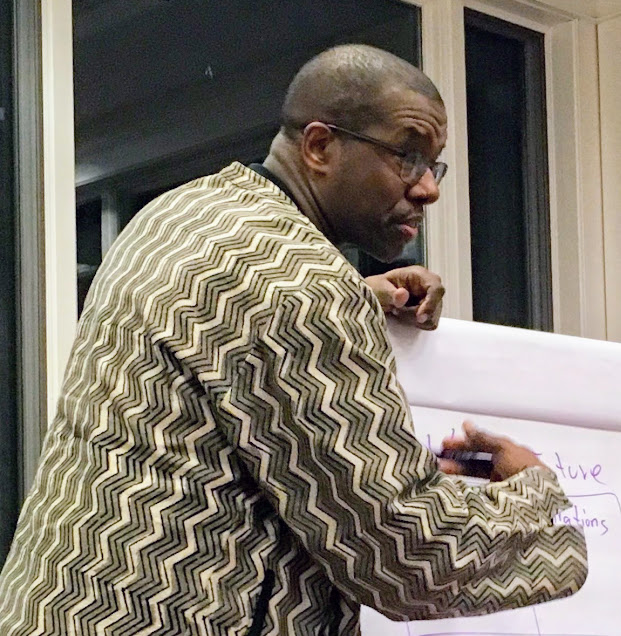 We need a new approach to dialogue about race in this country, according to David Campt, one of the nation’s most experienced and innovative practitioners who once advised the White House. I first met him when we were working together on a dialogue guide for President Clinton’s One America race initiative. Over the past decade, in Campt’s view, the role of dialogue has diminished nationally. There was a burst of activity in the 90s and early 2000’s but it was under-resourced and was largely confined to people already concerned about racism. 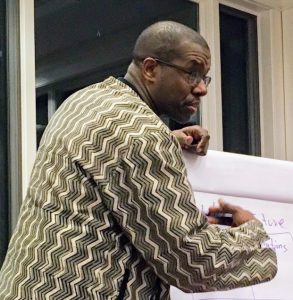 “Now we are facing two challenges,” says Campt. “People of color are saying, ‘I’m not going to go on educating white people and try to persuade them that racism is real and it is wrong.’ And there are a whole bunch of white people who are not affected by any claims of racism. Their perspective is ‘the demographics of the nation are changing and people like me are being treated unfairly.’* So how do we have the conversation about race? How do we engage people who believe racism does not exist?”

The toolkit is predicated on the belief that some progress in race relations is best achieved through conversation among white people. It is a comprehensive step-by-step resource for white allies (those people who want to support the struggle to end racism) to learn better ways to engage with other whites who don’t believe that racism is a problem. He calls the later group “racism skeptics.”

In an interview with the Richmond Times-Dispatch columnist Michael Paul Williams, Campt says, “A lot of people who do this kind of work, they think that it is important that white people feel bad about themselves…I’m not sure that that’s the best strategy for having people learn.”

He told the Richmond audience that in today’s culture racism is practically the worst thing you can be accused of “just below murder and child abuse.” He suggests that white allies need to adopt “code switching” in talking with racism skeptics. “We need to talk differently to people based on who they are. Black people have done this for hundreds of years.”

“White allies tend to adopt the prophetic voice, lecturing people about white supremacy. But skeptics will not be shamed into changing their minds. We need a coaching perspective, we need to bring them along, not berate them.”

He admits that people of color have sometimes urged white allies to adopt a lecturing style because they are fed up with racism. “But it’s not the best communication strategy. The question is what will be effective.” Crucially, he believes that to move the ball forward “we have to extend dignity, even to those who are denying dignity to others.” The goal is to move the conversation from a battle of opinions and “facts” to an experience-based inquiry. The project does not take the position that bringing white skeptics out of their denial of racism necessarily means getting them to abandon their conservative beliefs. For many ideological skeptics, their perspectives about race are part of a larger battle between what they see as healthy conservative values (such as hard work, obeying authority, merit and uniform standards) and a liberal attack on these values.

The Toolkit outlines a four-step process for engaging with a skeptic:

Campt notes that this process may involve a series of conversations or interactions and that getting to stage 4 is challenging. “We need to look at this as a long game.”

Will this approach prove successful and can it be taken to scale? Campt has certainly identified a crucial area for work. He will be back in Richmond later this year to offer some training to groups who would like to try out the toolkit.

David Campt is a faculty member of the Community Trustbuilding Fellowship