History is complex and ambiguous. No one is more aware of this truth than John Franklin, a senior manager at the Smithsonian Institute’s National Museum of African American History and Culture. Franklin’s ancestors were taken to Oklahoma as slaves of Native Americans. In 1831, thousands of Cherokees, Muscogees, Seminoles, Chickasaws, and Choctaws were forcibly relocated from their homelands in southeastern United States, many dying on the infamous Trail of Tears. Some of them took enslaved African Americans with them.

John’s father was the renowned historian John Hope Franklin whose grandfather was a former slave of African American and Indian ancestry who became a Chickasaw Freedman when emancipated after the American Civil War.

operated by Hope in the Cities. He spoke to community leaders from Memphis, Dayton, Norfolk, Austin, Washington DC, as well as Richmond. 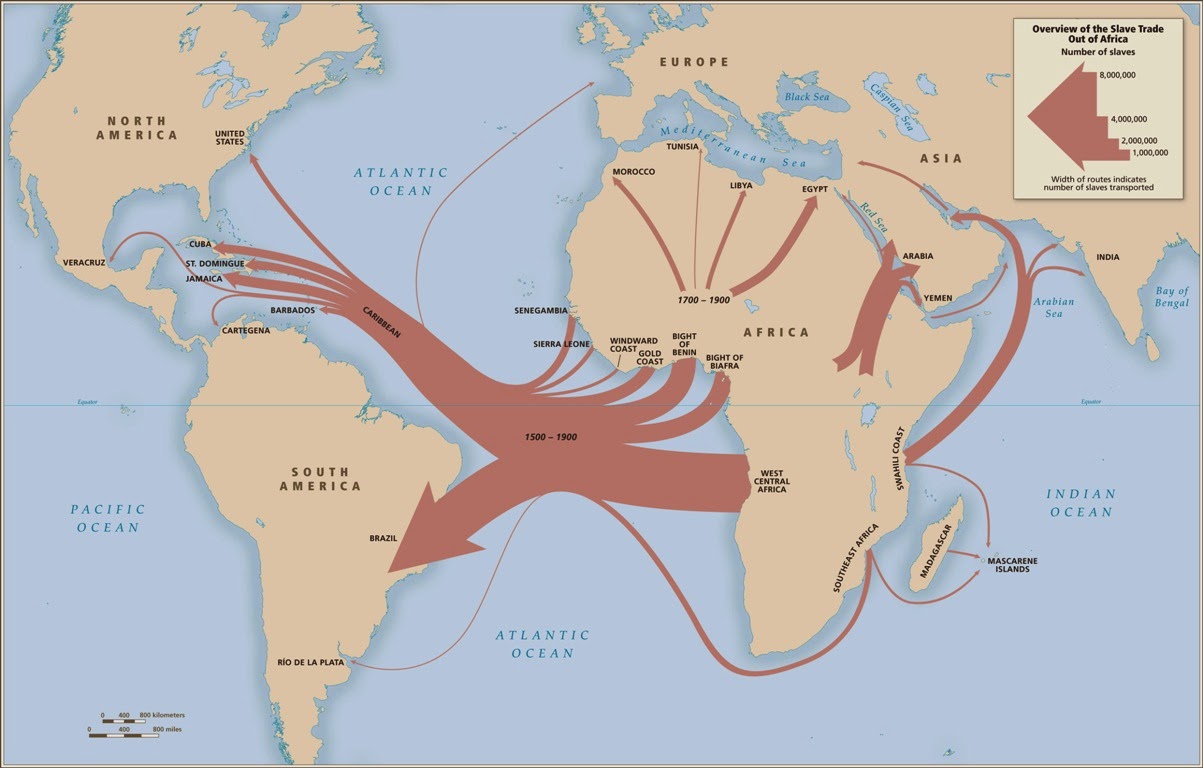 When we think about slavery we tend to think about the institution in North America, said Franklin, but only about five percent of Africans who survived the horrors of the Middle Passage came to this country. In contrast, close to 8 million were transported to Brazil and other parts of South America and the Caribbean.

The trade went east from Africa as well as west. As Franklin noted, the Sultan of Zanzibar controlled the east African slave trade for 1000 years, trafficking human beings to Arabia, the Gulf, and Asia. There are more than one million black Iraqis and according to some researchers, over a million enslaved people were brought from the African interior to Libya and Egypt.

Earlier in his life, Franklin, who speaks fluent French, spent several years in Senegal. “You are often perceived with multiple identities and you will have to deal with that. You can’t help what others project on you,” he says.  “When I came to Senegal they called me a white man. But they really got me when they called me a Yankee!”

Franklin believes it is important to know the history of others, not just our own. Because of his background, Franklin’s advice was sought in the creation of the National Museum of the American Indian. He also served on the Hispanic Heritage committee for the Smithsonian and learned about the vast diversity of the Latino experience across America. For the first hundred years of its existence the Smithsonian had never taken on itself to investigate the Latino experience. An external review produced a report entitled “Willful Neglect.” It found, for example, that only two of the 470 people featured in the “notable Americans” section of the National Portrait Gallery were Latino. Franklin was also elected chair of the Asian and Pacific American committee.

“When you enter a new arena you have to learn,” Franklin says. “Ask, what should I be reading? How can I expose myself to the diversity of the Asian and Latino experience? We have to broaden the circle and learn about areas beyond our own. Everyone needs the experience of working outside their comfort zone…You will make mistakes in interacting with other cultures. You can’t anticipate everything. You just have to apologize and learn from it.”

We live in a world that is experiencing one of the greatest human migrations in history. Anxieties and tensions arise as neighborhoods and cities experience change. Mohsin Hamid wrote in the New York Times Magazine

Franklin will be taking part in an international conference in Richmond, VA in April under the theme Healing History: Memory, Legacy and Social Change

. He is helping to animate a working group on “museums and public history sites for education and healing.”

Becoming comfortable with history’s complexity can help us move beyond blame, recrimination and guilt. Learning to hear the different stories, however contradictory and painful can enable us to develop a new, shared narrative. America with its extraordinarily diverse population and intertwined stories has a particular responsibility and opportunity to look at these stories with courageous honesty and humility as well as pride. This is a sign of strength, not weakness.  As a community leader from Chicago said, “None of us is responsible for the wounds of the past; but we are all responsible for the acts of repair.”