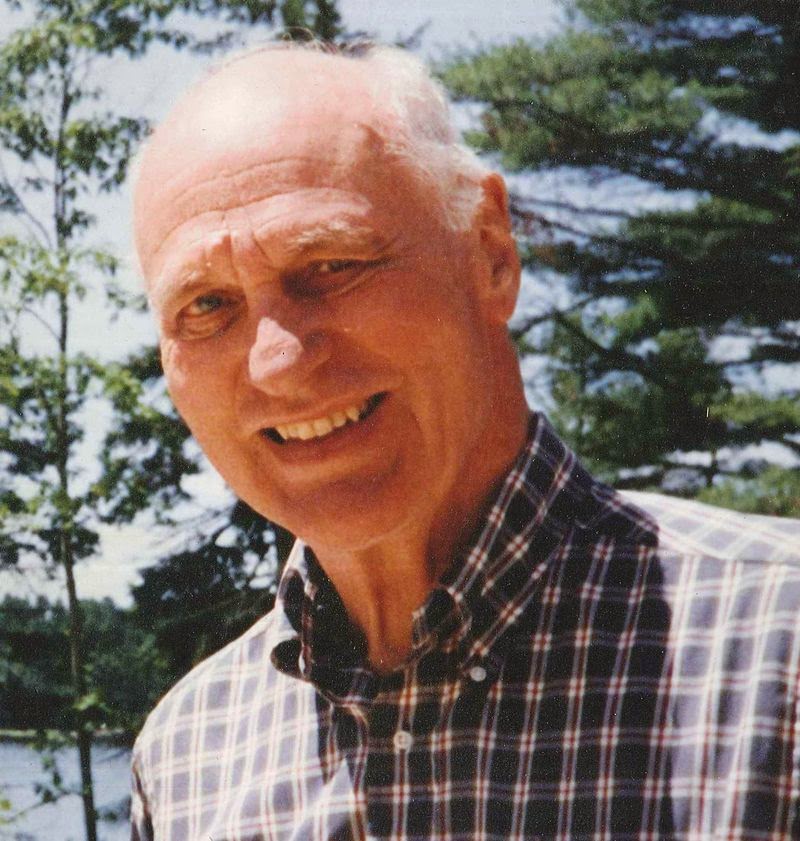 This month we celebrated the life of a great community builder and social entrepreneur. John Cotton Wood, who died at the age of 97, lived every moment to the fullest in the belief that every person could make a difference. He and his wife, Denise, who died a few years ago, provided a model for building trust and connecting divided communities that has inspired similar approaches in cities around the country – including my own city of Richmond, Virginia. John was born in New York and grew up in privileged circumstances in Boston and San Francisco. According to his obituary: “He attended white-tie dances at FDR’s White House, meeting the President and dancing with Eleanor Roosevelt and then listening to Gershwin himself play Rhapsody in Blue. Yet he was never a snob. At age 18, John met Dr. Frank Buchman, founder of Moral Re-Armament [now Initiatives of Change], a network of people of many nationalities and backgrounds, committed to building trust and constructive relationships within and between nations. From Buchman, John learned, ‘If I listened to God, He would tell me what to do.’ Listening became the cornerstone of his life, enabling him to forge deep friendships with people, who were sometimes enemies, as he sought to help them overcome personal pain and prejudices sufficiently to unite to solve problems in their communities.” Among his lifelong friends was my dad, a former shipyard worker from Scotland, who spent many years in the US in efforts to overcome industrial conflict in the nation’s steelworks, automobile and aircraft factories and coal mines. He and John – both in their twenties – would travel the country together, meeting labor leaders and employers in work that was seen as vital to the war effort. They both served in the US Army. In the post-war years, John’s future wife, Denise, whose mother was French, was a trusted colleague of Irène Laure, a key figure in Franco-German reconciliation, and interpreted for her on her international travels.  After an active life working on several continents, the Woods settled in Pasadena, California. John became the director of development for the Braille Institute in Los Angeles and Denise served as dean of students at a private girls’ school. As they approached retirement years they could have settled for a well-deserved quiet and comfortable life. Instead they launched into a whole new adventure by addressing the needs of Pasadena as an increasing number of immigrants made the city their home.   As senior warden of All Saints Episcopal Church, John volunteered to explore the possibilities of creating a regional skills training center. This required building a partnership between city government, the school system and a community college – all of which guarded their territory jealously.  At first John was hesitant. “I’d only been to Harvard, which doesn’t prepare you for real life all that well.” But his open, persistent approach and ability to build trust paid off.  More than 4,000 trainees, many of them immigrants, now attend the center each year. John was a gentle, gracious man. His most important asset was his love of people and an ability to listen and respond without judgement. The head of the community college noted his leadership qualities, his “low-key personality, not excitable and able to meld the various groups together and come up with something that would be workable. It was essential that all three parties felt they had done something constructive.” 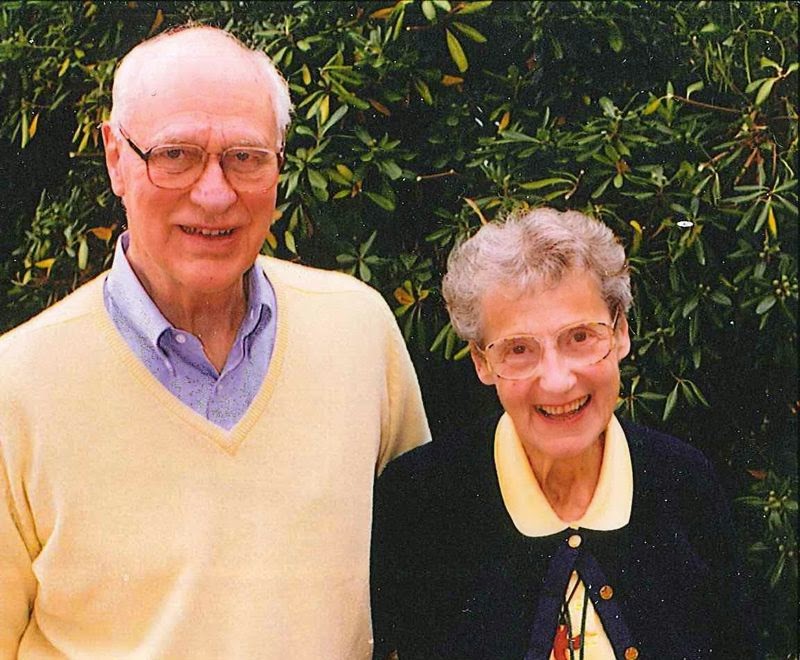 In 1983, All Saints Church commissioned Denise to conduct a survey of the quality of life in Pasadena. In the course of seven months she conducted over 100 personal interviews with community leaders.  She said, “I went to these interviews with no hidden agenda of my own; I went to be taught.” The result was a report, Experiencing Pasadena: The Needs, Promises and Tasks of an American City. It depicted a city that was rapidly becoming two cities: a rich city and a poor city.  As a result of Denise’s report, All Saints founded the Office of Creative Connections

to identify urban needs and resources. Now in its fourth decade of operation, the center has incubated several major projects, including “Young and Healthy,” which provides health care to uninsured children and “Day One,” a city-wide effort to combat alcohol and drug addiction.John and Denise’s style of teambuilding in the community was distinctive. They called it “caring for the care-givers.” They would invite individuals who were knowledgeable or affected by a community issue to come to their home for informal conversations over coffee or a simple lunch. They discovered that many of those working in the city’s 192 social service agencies did not know each other. Often people were meeting for the first time or at least for the first time over a meal.It was during this time that the Woods built a friendship with John Perkins, an African American pastor, civil rights activist, author and community developer from Mississippi who founded the Christian Community Development Association

, which is now active in neighborhoods across America. Even after their final move to a retirement community at Kennett Square, Pennsylvania, this remarkable pair continued their outreach by creating an after-school program, “After-the-Bell,” for local middle school students, resulting in a feature in Time magazine. Richmond owes much to John and Denise. They visited several times in the late 1980s and shared their experiences with leaders of this community. Their encouragement and wisdom gave impetus to the emerging network of honest dialogue and inclusive partnerships. The methodology employed in Pasadena provided a foundation for what is now known as Hope in the Cities. Key lessons include:

This is not a set formula but as John and Denise would say, a “mindset.” They were reticent about talking publicly about their faith, preferring to let their lives do the talking. But they were deeply rooted in spiritual practices that enabled them to be “long distance runners.” In a 1987 interview Denise said, “It gets you up in the morning, prevents burn-out, teaches you to listen to other people, to believe that things will happen. I used to play a lot of touch football. I believe my faith gives the courage to make a forward pass and believe someone up ahead will catch it.”A senior Pasadena attorney said of the Woods’ contribution: “Nothing gets done until you have people like John and Denise whose motivation…has been truly directed to transcendent values of the community, even at the expense of their own personal economic benefit.”

Thank you, John and Denise, for all that you taught us. You have made a difference.